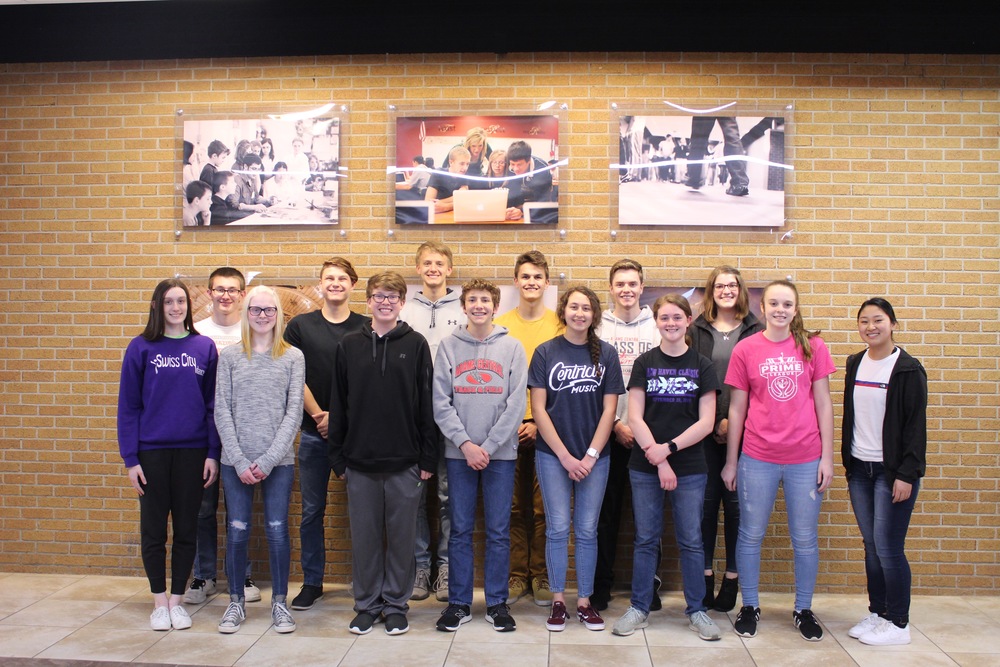 Adams Central competes in Class 3 (based on enrollment) which consisted of 64 teams around the state. The top finishing team for the Jets was the Social Studies team who placed 7th in the state and just missed state qualification by 1 correct answer. The Social Studies team was represented by juniors Alivia Dalrymple, Elise Faurote, and Anna Laukhuf.  The Fine Arts team of Alex Anderson, Devan Gothi, and Dallas Tumbleson placed 12th in the state. The Interdisciplinary team of Alex Anderson, Alivia Dalrymple, Anna Laukhuf, Phoebe Mayhew, and Andrew Schwartz placed 14th overall. The English team placed 22nd and was represented by Alex Anderson, Lily Anderson, Logan Clark, Connor Cook, and Phoebe Mayhew. The Math team placed 36th with a team of Andrew Schwartz, Emily Schwartz, and Carter Steele. The Schwartz, Schwartz, and Steele combination along with Ethan Gentis participated for the Science team and placed 40th.

Each year Academic Super Bowl crafts questions around a central theme. This year's theme was "The American Woman: A Century of Progress 1920-2020." Prior to the pandemic, teams would meet in regional competitions to compete with area schools. The top 6-scoring teams in the state would qualify for the State meet in Indianapolis. This year the state meet will be virtual as well and held on May 7th. The competition is divided into 5 subject categories and teams are allowed up to 5 members per subject.